You are here: Home › DIVORCE › A BOYFRIEND MEMORY & FORGETTING NAMES

Though I have a fear of catching “other people’s worries,” I don’t worry about getting infected by my friend Baxter;  each of us independently has come up with the same things to worry about.

While gabbing over cappuccinos the other day, she mentioned fear of forgetting people’s names.  This is an example of a fear I caught in 1976.

I had been living in Arlington, Vermont, where I moved to the upstairs of a lovely, lonely (what a difference one letter can make) farmhouse after my boyfriend moved from DC to NY and didn’t ask me to join him.  As the snow piled up during the first storm of the season, I wept for hours, knowing I was trapped in those frozen, isolated woods till the spring thaw.  It was so cold I slept in my mom’s old mink coat, which she had given me. 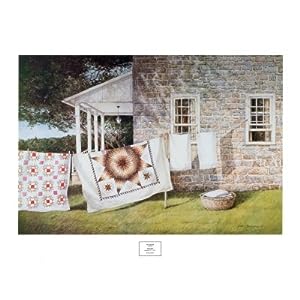 The boyfriend and I were soulmates, as exemplified by his similar ability to talk backwards (his favorite word was radnelac/ calendar), except he alphabetized his fridge food (applesauce, baba ganoush, chevre) and I didn’t.

And/or was it that his closet was ordered according to color?  I remember bringing my friend Sue to his apartment one day to show her how he had organized his shoes.

The abundance of hardships that winter in VT included breaking my hand on day one of the cross country ski season. My mood brightened a bit when I discovered how easy it was to shampoo my hair with only one hand.  I took comfort in knowing how dispensible my left hand was, just in case I were ever to lose it for good.

Less easy was having to drive an old VW, whose alignment was so bad it required, as luck would have it, two hands to keep it on the road, which made the water that splashed in through holes in the floorboard seem easy peasy.

In addition to selling my line drawings, substitute teaching and joining the cross country ski patrol, I worked as a hatcheck girl at the Sirloin Saloon in Manchester. 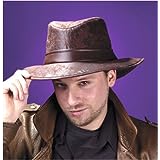 One Saturday night in March, I got permission to leave early to visit BF in NY.  When I returned to VT, my boss called to say that a coat had been stolen after I left and that I was fired.

I called BF to say I was leaving VT and could come to live with him in NY or that I would move back to DC and we were through. He said he’d pick me up to move to NY the following Saturday.

On Friday night he phoned to say he couldn’t go through with it (echoed a few years later by my second-husband-to-be, 4 days before we, um, went through with it).

I was sorry but also somewhat relieved to know where I stood with the suddenly-ex-BF.  The following morning, I rented a U-Haul and my best acquaintance came to help me haul my stuff into it.  My other best acquaintance had had me over weekly to listen to his audio tapes of “The Bickersons,” a Forties radio serial, while eating ginger cookies and sitting in growing darkness as the sun went down behind the snowy mountain peaks and trains rattled in the distance. I had no real friends. 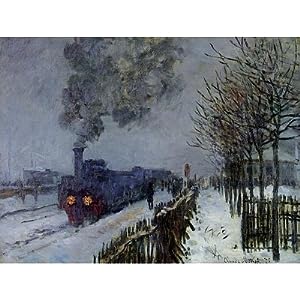 When best acquaintance arrived to help, I went to introduce her to the couple who lived downstairs, and I simply blanked on her name.  It was especially humiliating, since she had been nice enough to come and lend support.

I gave more thought to what I would do when I got to DC than to whose name I might forget next.  My friend’s mother thought I should become a stockbroker.  She said I had a good head for numbers and that I would meet a rich guy. The idea appealed to me for different reasons–I liked action, some risk-taking, and being in a man’s world.

Stockbroking and I were indeed well-suited to each other.  Every time I made a sale, endorphins flowed through my veins (or wherever they flow through) and I loved working toward an ever-increasing bottom line of sales.  I made enough money to buy a condo and a new VW convertible. 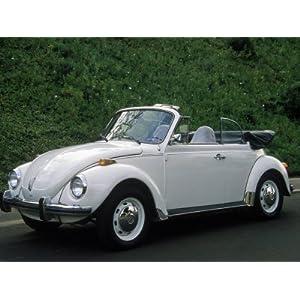 At Merrill Lynch, I had a colleague named John.  One day over lunch, he confessed his fear of forgetting names and ever since, the whole business of introducing people has made me queasy.

It feels insulting to a person if you forget their name, but really, it just means you forgot their name.  It could be your BFF.  One way I deal with it, especially if it’s a party at my home, is to say, “Introduce yourselves.”  If I see an intro situation approaching, I quickly rehearse names in my head, often settling for just first names.

Epilogue:  BF got married and now lives in DC, as do I.  I got divorced.  I ranked 2nd in opening new accounts at Merrill Lynch during my first full year.  I never got back the rocking chair that had been my grandmother’s, which I left in the custody of the couple downstairs in VT.  I now forget a lot more than names, but so do my friends who are my age.  Why is it I don’t forgot about things like the rocking chair? 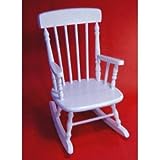