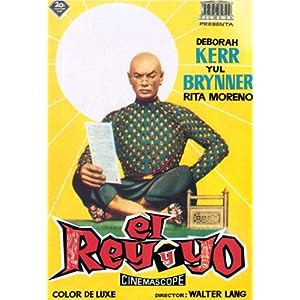 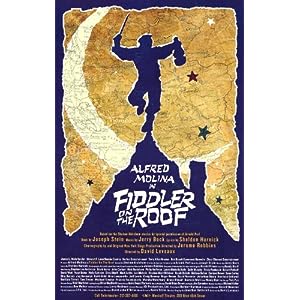 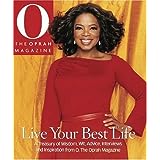 Leave a Reply to I planned to videotape the Miss America and watch it with my daughters—after they returned to me from their dad—the way we always had. (I know, I’m a lowbrow.) Cancel reply