You are here: Home › DIVORCE › HOPELESSLY ATTRACTED TO TINSEL

Unrelated announcement: How I Organized my Home, De-Cluttered my Life & Learned 21 New Tips

Some call the holiday season Chrismukkah, others say HanuKwanzMas. Then there’s Festivus with its unadorned aluminum pole, miracles and airing of grievances.

I say Hanukkah simply on its own can cause confusion, starting with: which of the 16 permutations do you use to spell it: H or Ch, n or nn, k or kk, a or ah?

Moreover, who knew that in their wisdom the rabbis of old gave us candle-lighting choices? According to Wikipedia, the Talmud says: 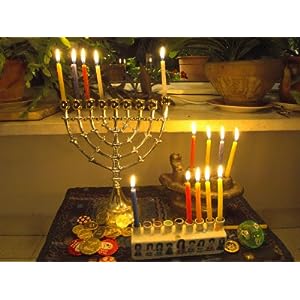 Waddaya know, turns out I’ve been following a “better practice” all along, each of us lighting our own menorah, creating our own Festival of Lights and puddles of dripped wax on old baking sheets.

Along with so many other December anxieties, comes the worry about wobbly Hanukkah candles in the wax-caked menorahs reducing our home to ashes. My rule is, when leaving the room, blow out the candles. Should I feel guilty about that?

There’s always this chatter about Chanukka being a minor holiday and, regardless, ought not be thought of as the “Jewish Christmas.” I agree. Plus, Hannukkah provides a smorgasbord of it’s own distinct joys.

I think of Christmas as a razzle-dazzle of lights and sparkle. My oldest friend summed up my lifelong enchantment with colored lights on evergreen trees as, “Well, you’re shallow and attracted to tinsel.” 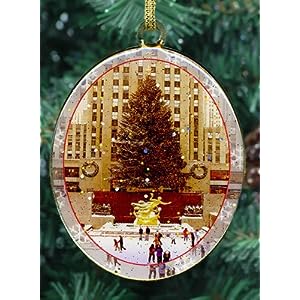 I struggle to understand what offends some Jewish friends about an agnostic member of the tribe like me partaking of Christmas’s rainbow colors, cinnamon-y smells, tinkly carols, peppermint-y tastes and scratchy pine needles . . . in my home. 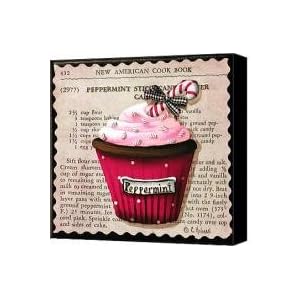 Sharing my family room with a colorfully lit tree (a custom that’s only a handful of centuries old) by the blazing hearth makes me feel warm, cozy and cheery on cold winter nights. To me it’s nothing more than a splendid tree.

On the other hand, if someone were to ask me to display the most exquisite creche imaginable, even one made of evergreen sprigs and dotted with lights, I’d say no. To me a creche is indeed a religious symbol, though I wouldn’t judge another Jewish person for displaying one. (See my friend Sue’s article “Some Jews Love a Christmas Tree, But a Creche? Oy” on her intriguing blog “On Being Both.”)

On a similar note, should Christians and those of other religions disallow dreidl in their homes? Simply because a lighted tree in my home makes me smile, does it affect the integrity of my or anyone else’s religiosity?

How about carols—are they any different? Where do you draw the line? Is it okay to bring Frosty the Snowman into the home? I like listening to O Holy Night. 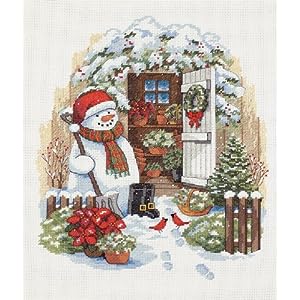 Suppose my kids and I hang stockings and exchange trinkets. Would it be more palatable to the naysayers if we were to hang goody-filled pillow cases . . . and did so on, like, March 3rd?

Is it okay to celebrate Chinese New Year in my home? All the times I’ve done that, I never turned into a Chinese person nor felt treasonous (though I acknowledge this to be a weak and not religious example).

If I were not Jewish, no doubt I’d ache with envy of those having 8 dinners outdoors in a sukkah during the autumn harvest and, as the season changed, I’d be drawn to menorahs, lit with twisted candles in a garden of colors. And, oy, those crisp, potato pancakes! I would yearn to dance the hora and exchange gifts every night for 8 nights! 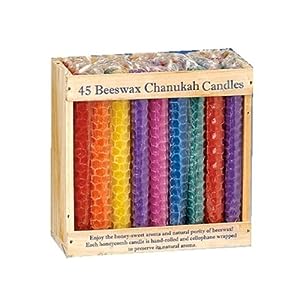 When I was a kid, I begged for a tree. My mom, who–like my daughter–was born Christmas day (an aside: my mom’s parents’ were Joseph and Mary) just told me that the one time she allowed me to have a tree on the third floor, she never told my dad. After that, she always said, “When you get married, you can have a Christmas tree.”

Then, at age 19, I got married and my husband would not allow a tree on the grounds we were Jewish. So I hung tinsel on the clothes tree and colored balls on kitchen cabinet knobs and from my ears. That January, after 6 months together off and on, we separated.

Posting this post-hannukkah seems in keeping with our family tradition of doing things not according to the calendar; rather, we celebrate events when we can all be together. One year we had a Passover seder in July so we could enjoy it with my parents.

I wish I believed in a higher authority who would answer all my prayers, because then I’d no longer need to worry. If I ever attain my quest for greater belief in religion, maybe I’ll want to give up my tree. Till then, Hapry, Merpy Hanumas.

I’d love your thoughts about someone Jewish

With tree lights of red, green and bluish.

See some of my posts on NBC’s Life Goes Strong:

* Vinaigrette, Pancakes and Other Easy Recipes from Nora Ephron*Preserves: Recipes for Jam, Pickles, Salsa, Bread and Other Food in Jars

13 Responses to "HOPELESSLY ATTRACTED TO TINSEL"